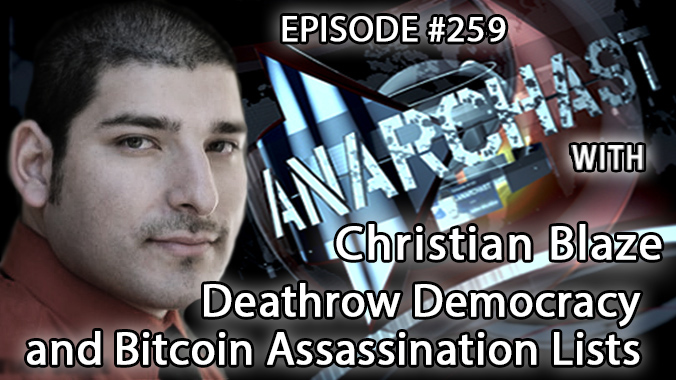 Jeff interviews Christian Blaze, topics include: nature is anarchy and we are part of nature, central power using war to solve problems, imposing views on others by force leads to war,  decentralization vs. power, the 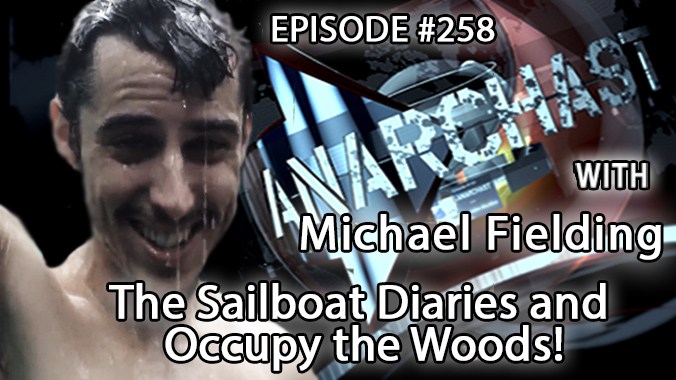 Jeff interviews adventurer, activist and occupier of the woods, Michael Fielding. Topics include: inhabiting an uninhabited island, social contract theory vs state of nature, the ethics around property use, the challenges of self sufficiency, off 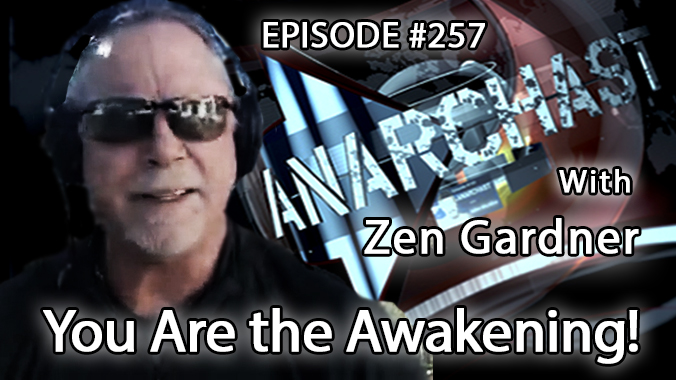 Anarchast Ep. 257 Zen Gardner: You Are the Awakening!

Jeff interviews philosopher Zen Gardner, topics include: Zen’s book, ‘You are the Awakening’, facilitating the process of awakening, forming real communities with like minded others, you are not alone in this, the assault of Max 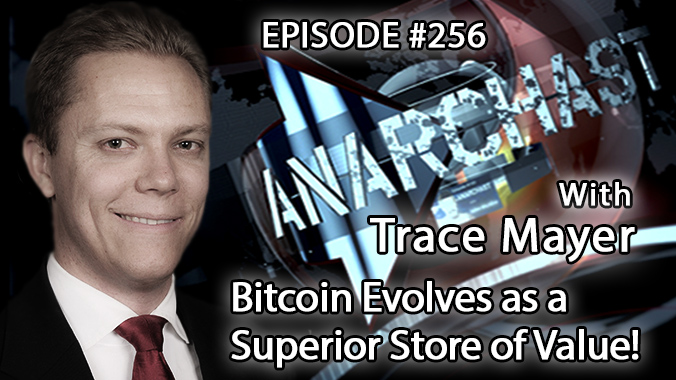 Jeff interviews Trace Mayer at the Latin American Bitcoin Conference in Mexico City, topics include: internet traffic numbers are higher now than they were during the 2013 bubble, it could be one of the great 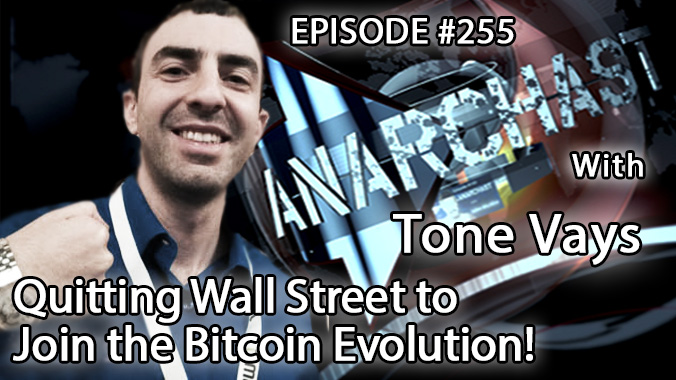 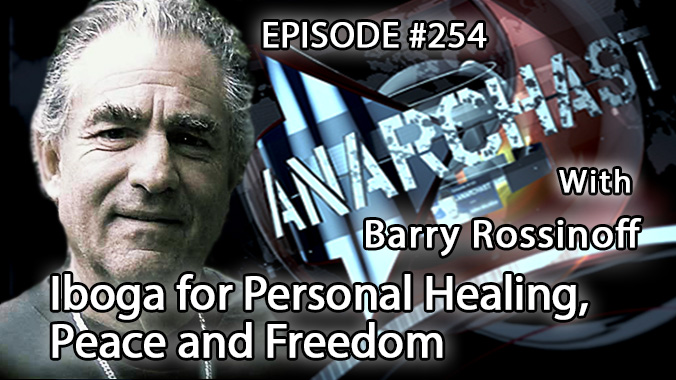