Privatize Everything? But Private Prisons!!

In a socialized justice system, the State can arbitrarily legislate whatever it wants, the police & judges enforce it, and people go to prison left and right, funded by taxes. More incarceration is more profitable to all of the government entities involved, as well as their business partners, due to the “use-it-or-lose-it” budgeting system, cronyism & bribes, and the creation of unnecessary jobs & bureaucracy. The actual cost of imprisonment is externalized to the taxpayers. This short combination of economic factors brought on by a socialized justice system, creates the perfect storm for a prison machine engineered to incarcerate as many people as possible.

In a free market of law with no central monopoly on force and therefore no power of legislation or taxation, the funding for any incarceration would have to be powered by way of natural market exchange, based on demand. The obvious market demand for prisons is fueled ultimately by the security & insurance firms of the victims of crimes (or those who seek justice for them). A less obvious market demand for prisons, but potentially a quite prominent one, is the personal liability insurance companies of defendants, who could be participant in paying for the incarceration of the insured. Uninsured defendants’ incarceration could be funded by the plaintiff’s insurance or security provider. Such a system has a unique feature; imprisonment is not an externalized cost. Somebody directly involved in the case has to pay for the incarceration. This means there’s built-in resistance to incarceration being used when not absolutely necessary, as directed by market forces. What I mean by that is that if a company settles for restitution and no incarceration (or execution) for a proven serial killer who murdered 19 women, that company would be seen and treated by the market as a bad investment and a very bad company to deal with.

Unfortunately doing away with private prisons would not actually eliminate or reduce the incentive to cage peaceful people for victimless actions. Because it doesn’t eliminate the profits, it just moves the profits (larger profits in fact) from the pockets corporate prison tycoons, to a collection of public sector bureaucrats and the providers of the input resources to the public sector prisons, such as guard unions, the suppliers of bunks, prison food producers, construction firms, and the zillion other capital goods & services involved in running a prison. It’s actually an even more profitable and disgusting racket with the government run prisons due to the incentive structure problem; simply put, the inputs of production (such as the bunks for the prisons) are paid more for, because a public sector prison failing to meet its spending limit means budget decreases while hitting the limit and still falling short means budget increases for the greedy bureaucrats in charge. Whereas private prison corporations must offer lower bids to get the contracts, which reduces the overall financial profitability of the prison.

On the bright side, there is a way to actually eliminate the incentive and ability to mass incarcerate peaceful people for victimless crimes. In order to accomplish this, we must abolish taxation and the monopoly on law, so that all crimes must involve victims, commanding enough demand for justice by those victims or prospective victims or whoever else, that it overwhelms the purchasing power of the criminal element seeking to evade justice. If the law itself were privatized, and funded by market means instead of taxes, then justice would always involve a victim, and for cost efficiency & demand satisfaction purposes, it would revolve around compelling the criminal to pay restitution to the victim, instead of eating up enormous resources being locked in prison, which only makes people into worse criminals (statistically speaking). If all of justice, from the courts to the penal system, were designated as competitive functions of the free market, then the few prisons that would exist would be reserved only for the most egregious of criminals who absolutely cannot be allowed to roam free by the value judgments of the consumer base, such as murderers and child molesters. There’d be no more ability to wage this stupid drug war, no more people being locked in camps for crossing “borders”, no more incarcerating people for selling sex, none of that coercive bullshit. The only people treated as criminals would be actual criminals, such as thieves, rapists, assaulters, killers, kidnappers, etc. 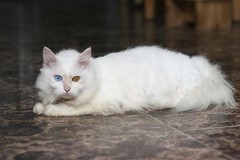 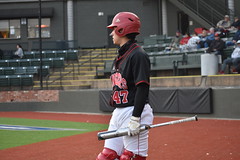 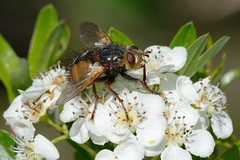 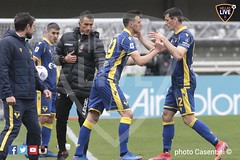 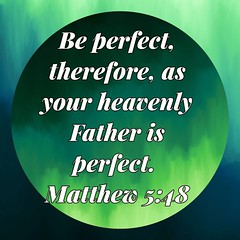 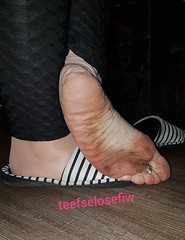